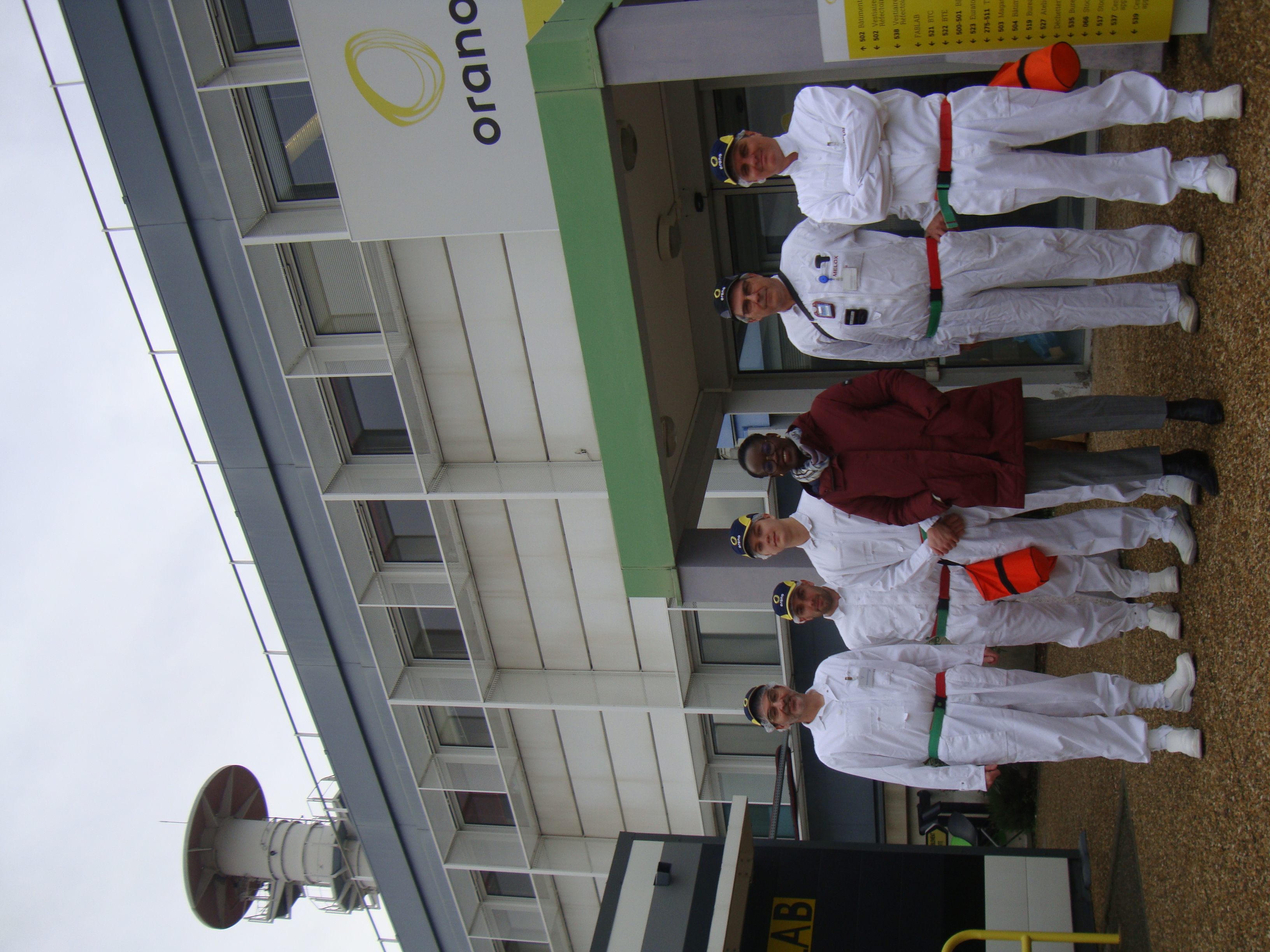 The lead nuclei accelerated at LHC (CERN) at ultrarelativistic energies produce an important electromagnetic field as a photon field at a density of few photons around the nuclei. This field reaches record density of about 1024 photons per cm2, with photon quanta energies up to gigaelectronvolt. The LHC becomes a photon-photon or photon-hadron collider; the photon induced reactions are studied in ultraperipheral collisions at LHC (Fig 1) but also in collisions with nuclear overlap.

In 2016, the ALCE collaboration observed a production of J/Ψ (bound state of a charmed quark and antiquark pair) in peripheral Pb-Pb collisions at √SNN =2.76 TeV, at very low transverse momentum, much higher than theoretically predicted in hadronic processes. This result was the first indication of photo-production of J/Ψ in collisions with nuclear overlap. This was interpreted as a coherent interaction of a photon with the whole Pb nucleus producing a J/Ψ with same quantic numbers as the photon with a mass 3 times above the proton mass. The photon fluctuates into a quark-antiquark pair finally coupling to the nucleus to create a J/Ψ. The understanding of the coherent photo-production, the interaction with the whole nuclei that is further broken during the interaction with nuclear overlap, is challenging for the theory.
The ALICE collaboration measured this coherent production at forward rapidity (2.5<y<4) in the muonic decay channel of J/Ψ peripheral Pb-Pb collisions  at √SNN = 5.02 TeV and for a first time a  signal has been observed (> 5σ) in semi-central collisions. The coherent photoproduction of is presented on Figure 2 as a function of the mean number of participating nucleons <Npart> (in this representation the most central collisions correspond to a mean number of participating nucleons of <Npart> ≈400). Those results show a weak centralility dependence and an enhancement of the photoproduction with the collision energy. The results are reproduced by theoretical calculations used for describing photoproduction in ultraperipheral collisions but modified to take into account the constraints of the interaction with nuclear overlap. The future Run 3 measurement (with better statistics and precision) should allow to clarify theoretical models of coherent photoproduction but also should allow to study this process in more central collisions. This could test the photoproduced J/Ψ dissociation in the quark gluon plasma formed in the nuclear overlap volume. 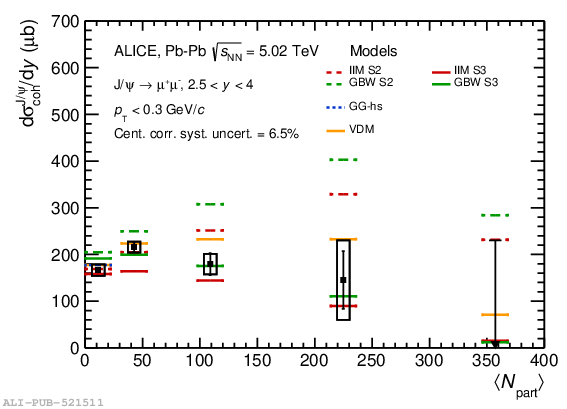 Figure2 : J/Ψ photoproduction cross section as a function of mean number of nucleons participating in hadronic Pb-Pb interactions, at a center of mass energy √SNN = 5.02 TeV. Results are compared to theoretical predictions.