Presentation of the ASTRO Group

About 10 physicists (researchers, postdocs, gradute students) are working for the group. Engineers and technicians from the mechanic, electronic and computer groups are also strongly involved in our research 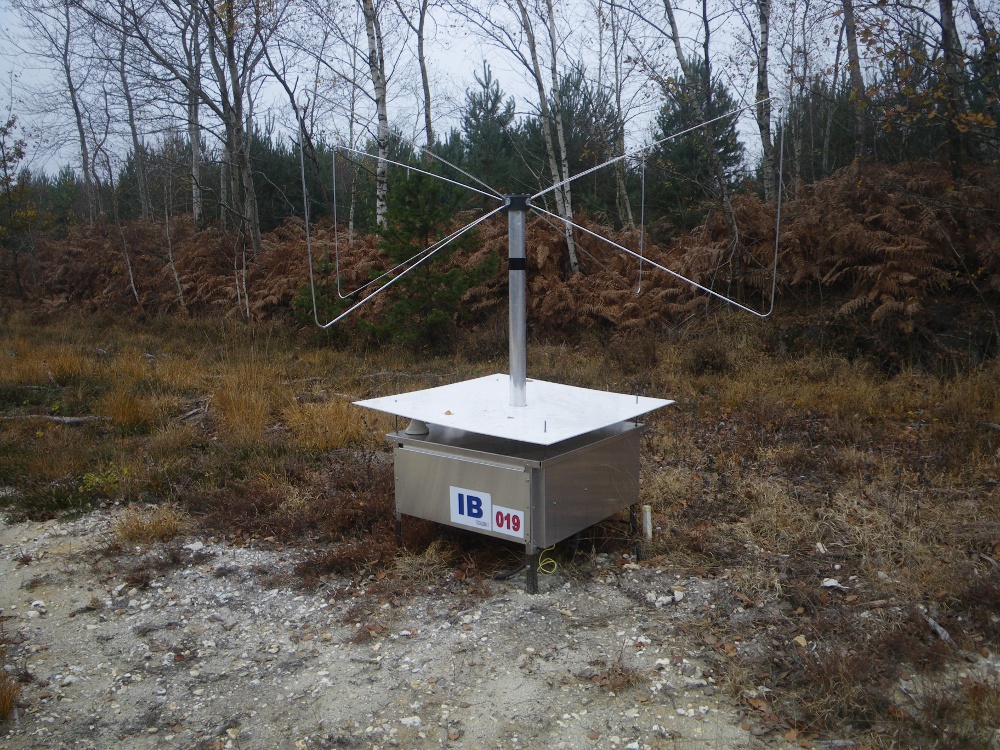 activities. Our main research topic is the observation of ultra high-energy cosmic rays and especially by the radio detection of the extensive air shower that they generate in the atmosphere.

The activities stated in 2002 with the first experimental test of CODALEMA at the Nançay Radio Astronomy Facility. Ten years later, CODALEMA is an ongoing experiment combining various and complementary instruments build by labs from the In2p3 and the Insu institutes. 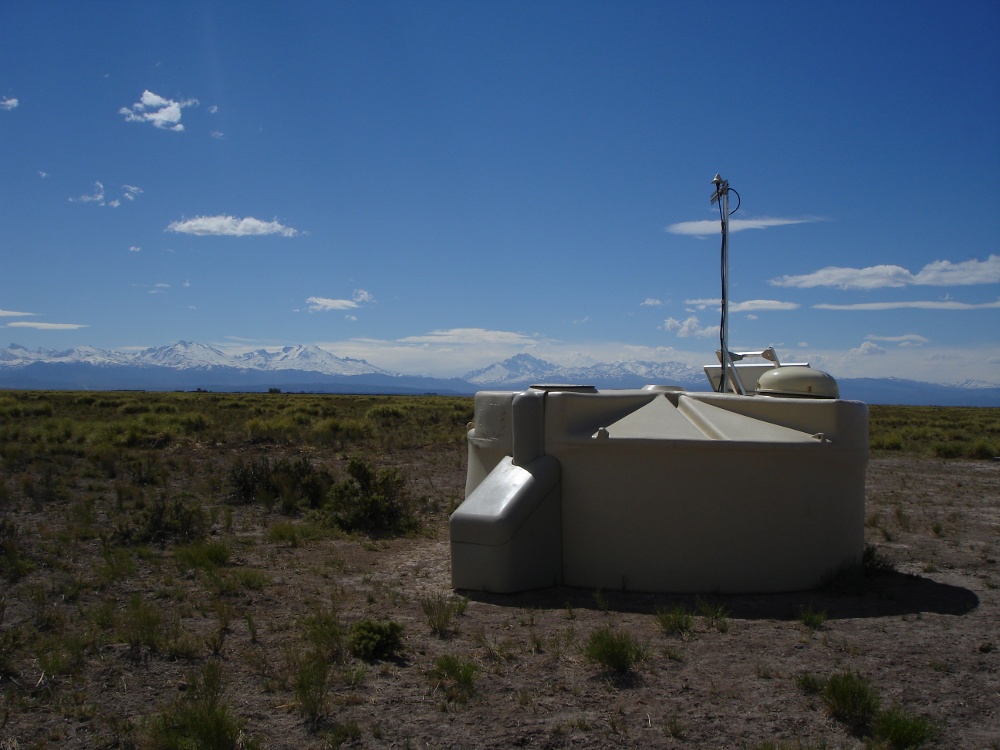 group has joined the Pierre Auger collaboration. The Pierre Auger Observatory is the largest detector in the word dedicated to the observation of extremely high-energy cosmic rays and deployed over a very large area near the city of Malargue in the Mendoza province of Argentina. Subatech is especially involved in the conception, deployment and exploitation of the prototype radiotelescope AERA.

Strong collaboration and links are maintained with the LESIA laboratory of the Paris-Meudon Observatory and the Nançay Radio Astronomy Facility. Research activities are also performed in close collaboration with the other French groups participating in the Pierre Auger experiment and the foreign groups involved in the AERA project.