Our 3 scientific expertises are presented in summary form below.

The work of the PRISMA team in relation to nuclear medicine has been part of a network since the late 1990s. Thus, the first publication in Nantes on alpha radio-immunotherapy, in 1999, was made possible thanks to the provision of a dedicated room in the radiochemistry laboratory of Subatech. At the same time, a cyclotron project, jointly supported by the management of the laboratory and by the nuclear medicine community in Nantes, was born and became a reality in the mid-2000s. In this context, an International Scientific Committee (ISC) was set up to support the development of research related to the capabilities of the cyclotron installed within the GIP ARRONAX. This intense and constant collaborative work, bringing together laboratories CEISAM, CRCINA, ONIRIS, Subatech, the GIP ARRONAX, the common department CHU de Nantes/ICO of nuclear medicine and the LS2N, against the ISC's recommendations has resulted in a common long-term strategy. This has resulted in the funding of several ambitious collaborative projects: CPER Autour du cyclotron 2007-2013, Regional Projects NucSan 2010-2014 and PENF 2010-2014, investments for the future Equipex ARRONAXPlus 2012-2020, Labex IRON 2012-2020, IRC TransForMed 2018-2021.They all had as partners the teams of Subatech - PRISMA, Radiochemistry, Xemis. The work carried out is regularly presented to the COPIL of these projects as well as to scientific committees and funders such as the ANR notably.

Our research focuses on the production of radioisotopes for medical applications (imaging, radio-immunotherapy...) in particular on the production of unconventional isotopes in the energy range (up to 70 MeV proton) and using all the available projectiles (protons, deuterons and alpha particles) of high energy gas pedals such as the C70 cyclotron of GIP ARRONAX. We have developed an expertise on the measurement of effective sections, an essential tool for optimizing the production of radionuclides in quantity and purity. The data collected are integrated into international databases such as EXFOR and allow to constrain the simulation codes of nuclear reactions as, for example, the code TALYS. Thanks to the expertise of the mechanical department of Subatech and the researchers of GIP ARRONAX, we have developed the production of Strontium-82 (RbCl and Rb metal targets) of which GIP ARRONAX is now one of the 6 world producers. We have also participated in the development of the production of Copper-64 for which a clinical trial began in May 2019 at the ICO for prognostic imaging of rectal cancer and to produce the Astatine-211 which feeds the radiochemistry teams of Subatech and the CRCINA. We are working on the development of high power targeting for Astatine-211 by participating among others in the ANR REPARE 2019-2023, for the Scandium-44 with use in XEMIS and for the Germanium-68.

Recently, we have initiated a project SMILES (Spectroscopie de Masse et Ionisation Laser pour l’Environnement et la Santé) and submitted an application for funding under the CPER 2021-2027. The aim is to explore the potential of mass separation coupled with laser ionization, particularly for medical applications: manufacture of enriched targets and/or post-irradiation isotopic separation.

Our research is part of the materials cluster of the Pays de Loire region: the Technocampus Composites Pôle EMC2 which gathers all the actors (academic and industrial) of the composites industry. Our team is involved in the development of an innovative technique combining laser and ultrasound and in X-ray tomography for the characterization of large composite materials. Our skills in X-ray tomography are valued by our academic partners IMT Atlantique, IN2P3, DGA, IFREMER, Subatech laboratory, ANR AVINECK and companies Airbus, NBC-Sys, using our 3D tomographic reconstruction platform installed in hall E of the laboratory. It is composed of an EasyTom 4 X-ray micro-tomography device of RX solutions and a computer cluster dedicated to 3D reconstruction.

We also actively participated in the development of the multimodal analysis platform of GIP ARRONAX with the implementation of the methods PIXE (Particle Induced X-ray Emission) and PIGE (Particle Induced Gamma Emission) at high energy. The capabilities of these techniques for multi-elemental analysis have been demonstrated (ppm accuracies are achieved for the measurement of heavy atoms in a light matrix) and we have developed original methods for multilayer samples. We are also completing the databases of high energy ionization cross sections in order to constrain the theoretical codes and thus allow quantitative measurements of quality. The various projects have been completed and the skills are now gradually being deployed towards scientific expertise RaMI and HB.

During the last two years, the PRISMA team has developed a scientific expertise in hadronbiology by using the know-how developed in the framework of IRMa and using the available beams of the C70. The aim is to carry out radiobiological studies in collaboration with the ARRONAX R&D team, the ICO and the CRCINA on the biological mechanisms triggered by irradiation, at the cellular and molecular levels (cell death, DNA damage and repair, signalling, etc.) with protons and alpha particles. To this end, important work has been carried out to extend the range of stable beams that can be used and to develop and qualify means of measuring beam characteristics - ANR PEPITE 2017-2020 by the LLR, IN2P3 project DIAMTECH 2020-2023, studies of the response of radiochromic films - of the dose over a wide range of intensity (from pA to µA). Important work has also been done on the design, conception and use of a test bench allowing to set up numerous detectors, to reproduce the conditions of hadrontherapy treatment - Spread-Out Bragg peak (SOBP) in collaboration with the IP2I of Lyon - and to irradiate rodents with an ICO finacement. The first radiobiology experiments took place with a team of the INFN Legnaro which allowed the validation of all the developments made.
Important work is in progress on the implementation of a beam pulsation system that allows very precise control of the irradiation duration (a few hundred µs to several seconds) for alpha particles and protons. This opens many possibilities for kinetic studies of the mechanisms involved in radiobiology with possible impacts on the treatment modalities in radiotherapy with, for example, the flash therapy mode. We have recently initiated in collaboration with the ICO, the FlashMod project (End-to-end dosimetry for preclinical proton FLASH irradiation at ARRONAX)funded by the campaign PCSI 2020.

Research products and activities of the PRISMA team

As a preamble, the list of 56 publications, 70 conferences, theses, HDR of the PRISMA team as well as some posters and book chapters concerning the period 2015-2020 are available in the following link. Only the thesis of R. Formento Cavaier is not available for confidentiality reasons imposed by AAA/Novartis. 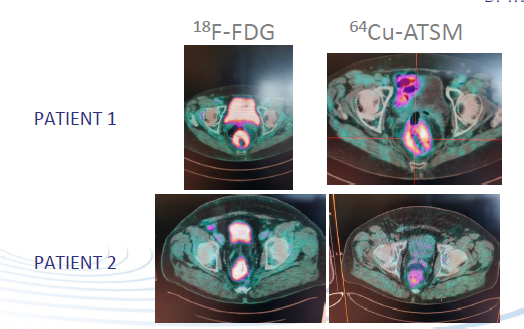 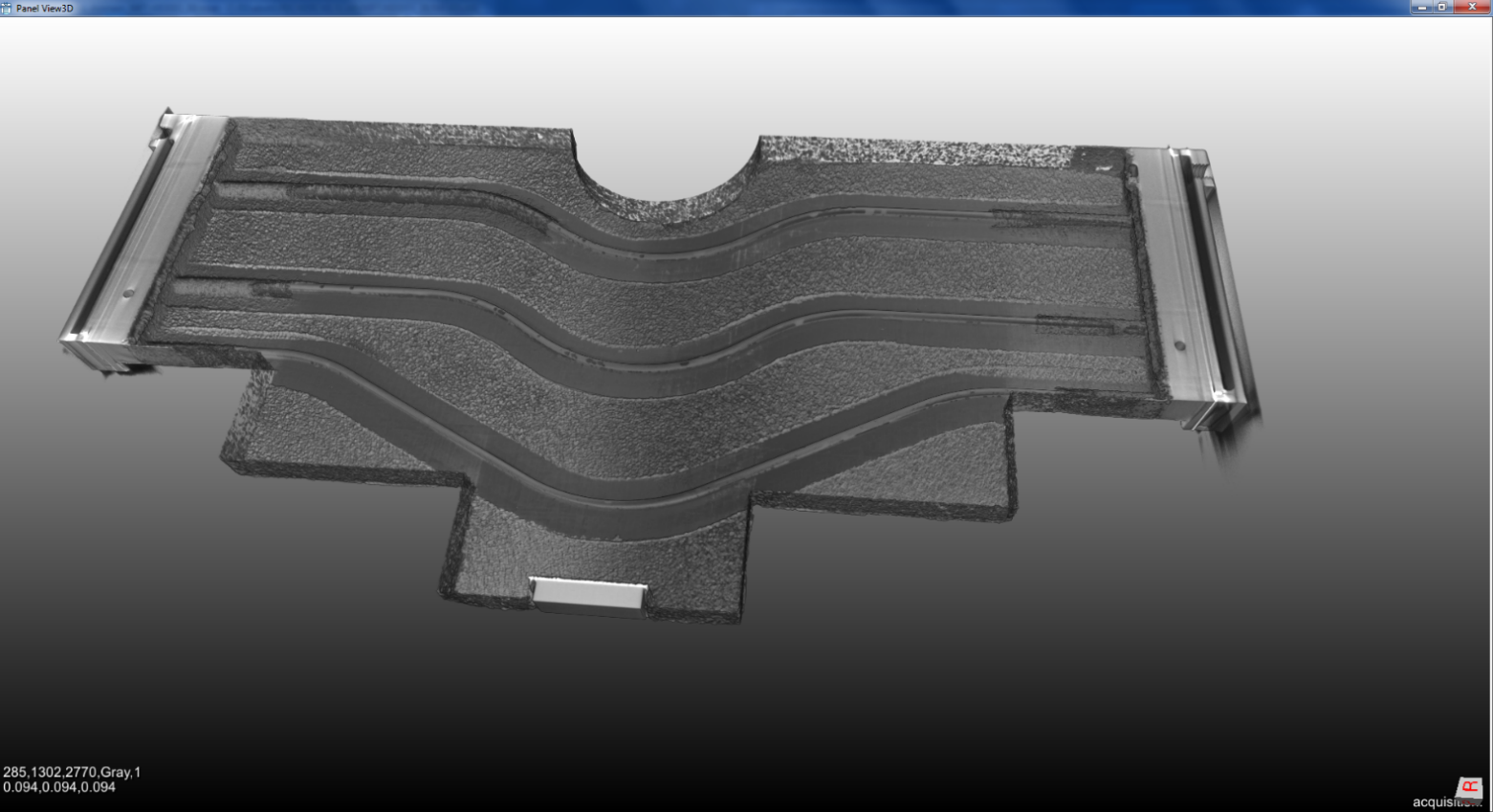 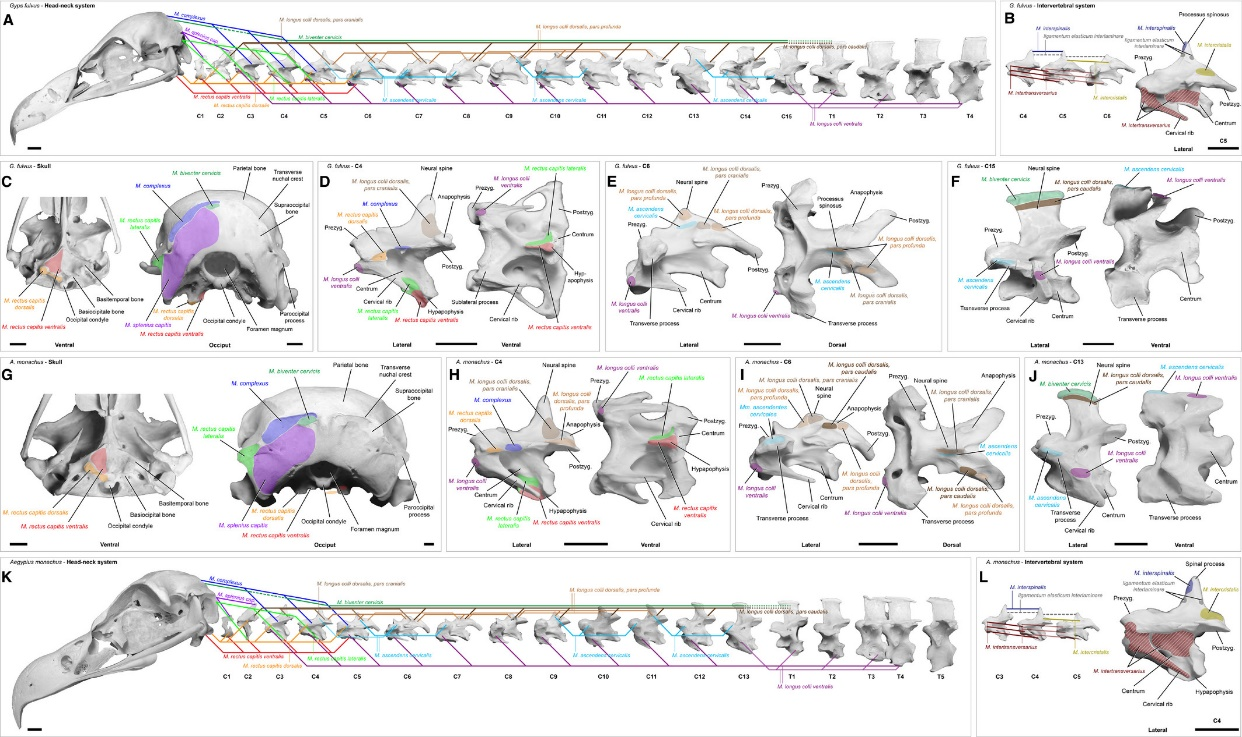 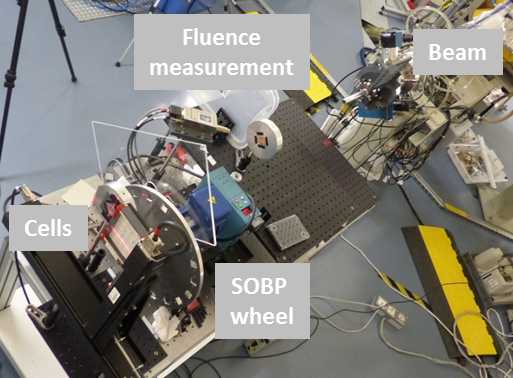