Subatech participates in global scientific collaborations and is involved in major international research infrastructures in our field. Because of this and given its particular character in the West of France (Pays de la Loire and Brittany regions) as the only laboratory in its field, it has been identified as a nugget laboratory in our region benefiting from strong support. 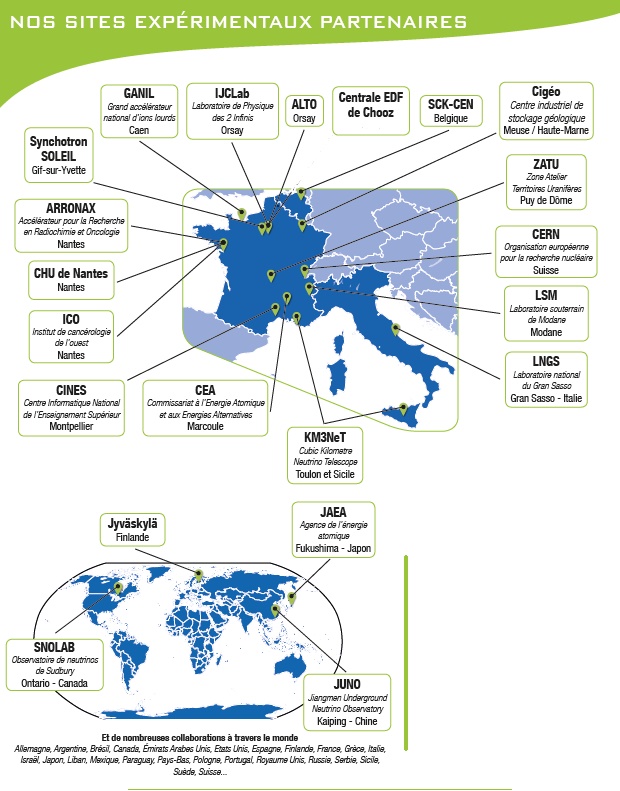