Our research activities are related to the the study of neutrino oscillations from nuclear reactors and astrophysical sources, and to the application of nuclear physics to the electro-nuclear scenarios.

Our group is mostly involved in experiments dedicated to:

Experiments for the detection of neutrinos from nuclear reactors but which are also highly competitive also for the observation of atmospheric, solar and astrophysical neutrinos (e.g., from Supernovae), geo-neutrinos as well as neutrinos from dark matter or exotic physics scenarios.

We aim at measuring the mixing angles of the PMNS, the Δm2 terms and the mass hierarchy, for testing the scenario of a new neutrino type, the so-called "sterile neutrino" and for detecting astrophysical neutrinos from Supernovae. The new experiments, currently under construction, have a detection volume very large which would allow the detection of geo-neutrinos, and the test of exotic-physics. 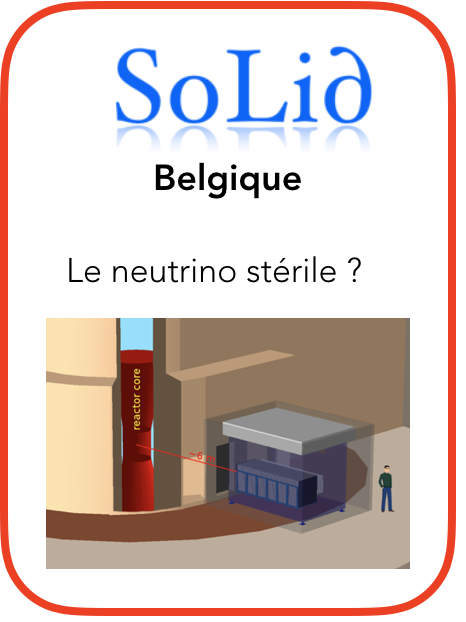 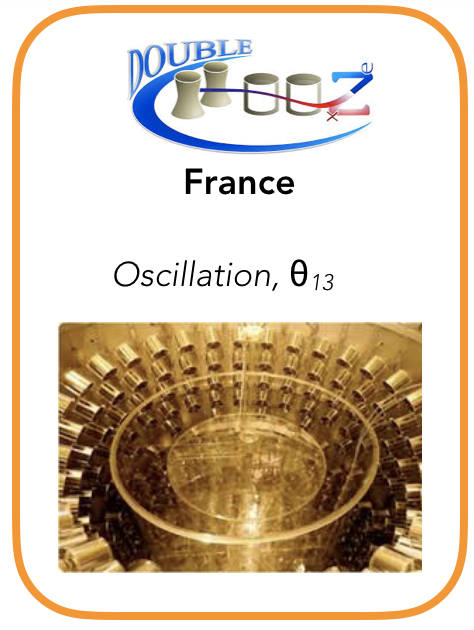 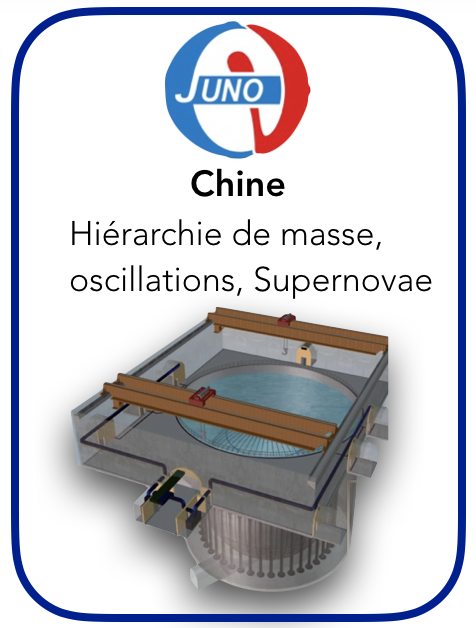 Aiming at the detection of neutrinos (of atmospheric or astrophysical origin) within the context of the KM3Net project, a network of telescopes in the deep Mediterranean sea. These neutrino telescopes have also access to very high energy neutrinos, produced only in violent astrophysical phenomena, (in the TeV - EeV range). 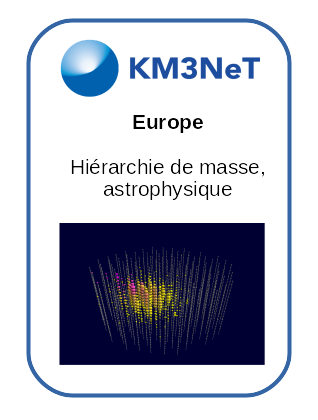